One fun way to learn more about different cultural perspectives is to use a book like Cross-Cultural Dialogues by Craig Storti.

The book includes short dialogues between people from different cultural backgrounds. Each one is like a small puzzle or riddle. As you read the dialogues you get a sense that you don’t quite follow what is going on in the conversation and that maybe the people in the dialogue don’t either.

TATYANA: Oh, he decided not to come.

TATYANA: He’s in one of his moods.

CHARLES: That’s too bad. Maybe we should go by and cheer him up.

CHARLES: I thought you said he was depressed.

So what is happening here?

Each of the dialogues also includes an explanation at the end of the chapter. The explanation for the above dialogue is as follows.

“As a rule, Americans try very hard to be happy. Indeed, we regard happiness not merely as a boon we enjoy from time to time (something pleasant that life doles out on occasion) but as a virtual imperative. If one is down, one feels almost obliged to do something about it, for it is the prevailing belief that unhappiness is both unnatural and abnormal. The norm, in other words, is to be happy. If one’s friends is down, then of course one wants to do all one can to help (to bring the person back to normal). So it is that Charles is quite naturally roused to action by the news that Anatoly is depressed.

“For her part, Tatyana’s confusion stems from her very Russian belief that happiness is no more the norm than sadness or depression, that each is a natural and inevitable part of life, and that one is just as likely to occur as the other. Given this acceptance of the normality of sadness, she sees no reason to do anything about Anatoly’s depression, to fix it, as it were, for there’s really nothing broken.

“Why this American insistence on being happy? It probably relates to our belief in the power of individuals to shape events and control their own identities. If we really are masters of our fate and captains of our souls, as the poet wrote, then there’s no excuse for being unhappy. If one is upset by a given set of circumstances, one simply does something to change them. (Note how happiness, or at least the pursuit thereof, is actually enshrined in our Declaration of Independence as one of mankind’s “inalienable rights.”)

“This isn’t to say Russians wouldn’t prefer to be happy or enjoy being sad, but only that they aren’t unhinged by depression. You can only be thrown by depression if you believe happiness is ultimately a matter of choice.” Craig Storti, Cross-Cultural Dialogues

The Dialogue book is full of great cultural insights which can be fun to delve into alone or to work through as a group.

Developing greater intercultural competence requires more than just picking up new information or interesting trivia about other cultures. It requires taking time to reflect deeply on both commonalities and differences. In the case above, an American might think about how American attitudes about happiness have shaped his or her way of seeing the world. What are the strengths or weaknesses of this view? What are the strengths and weaknesses of the Russian perspective? How would it change your view of yourself or of others if you looked at things from a more Russian perspective? How would it change your behavior? Can you set aside your own way of seeing the world, even for just a moment, so that you can experience the world from an entirely different perspective? If not, what makes that difficult?

These are just a few of the questions one could ask in reflecting on the dialogue about depression. 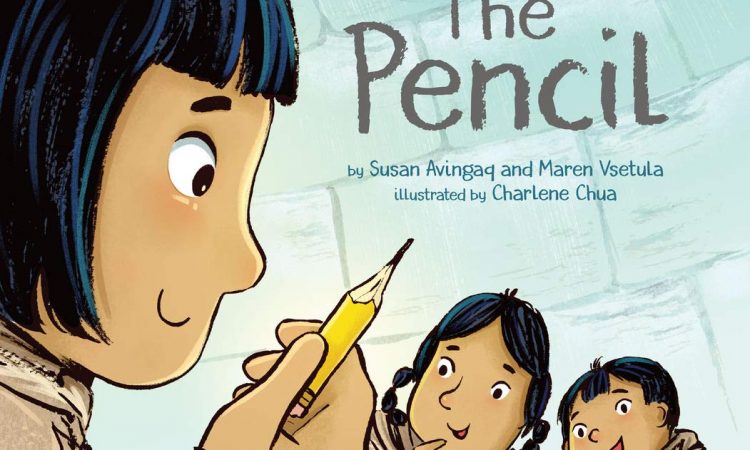 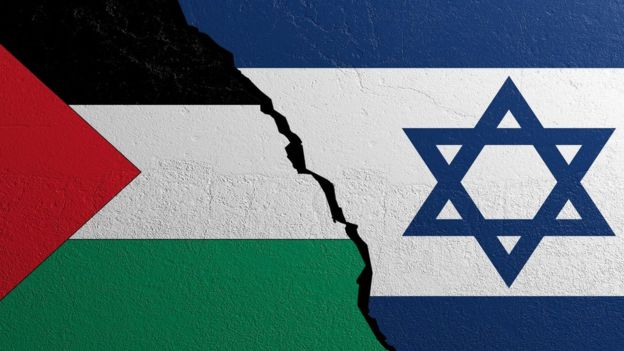 How tech is bringing Israelis and Palestinians together 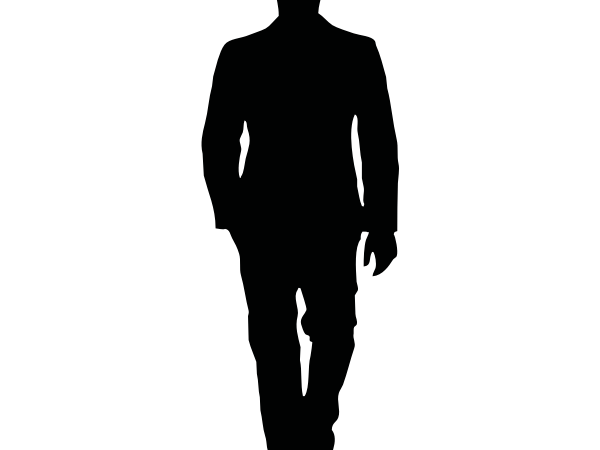 When a Walk is No Longer a Walk

Choosing the Right Vehicle for the Message 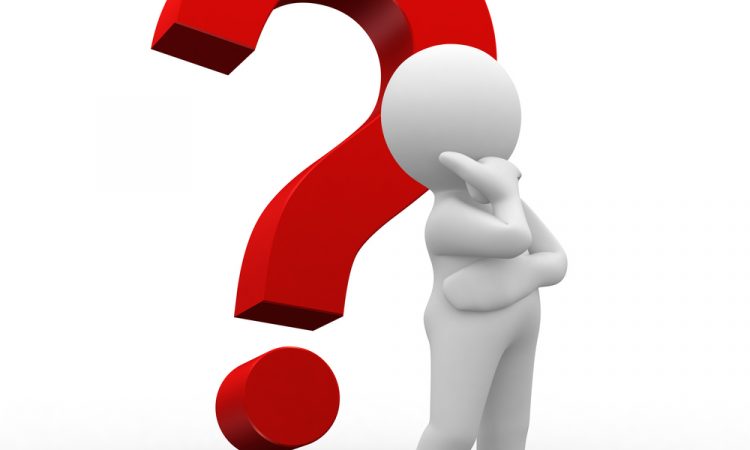 World Teachers' Day: Black men make up only 2% of teachers in the US

Adjusting to Our New Culture

What is Unconscious Bias and How to Avoid it